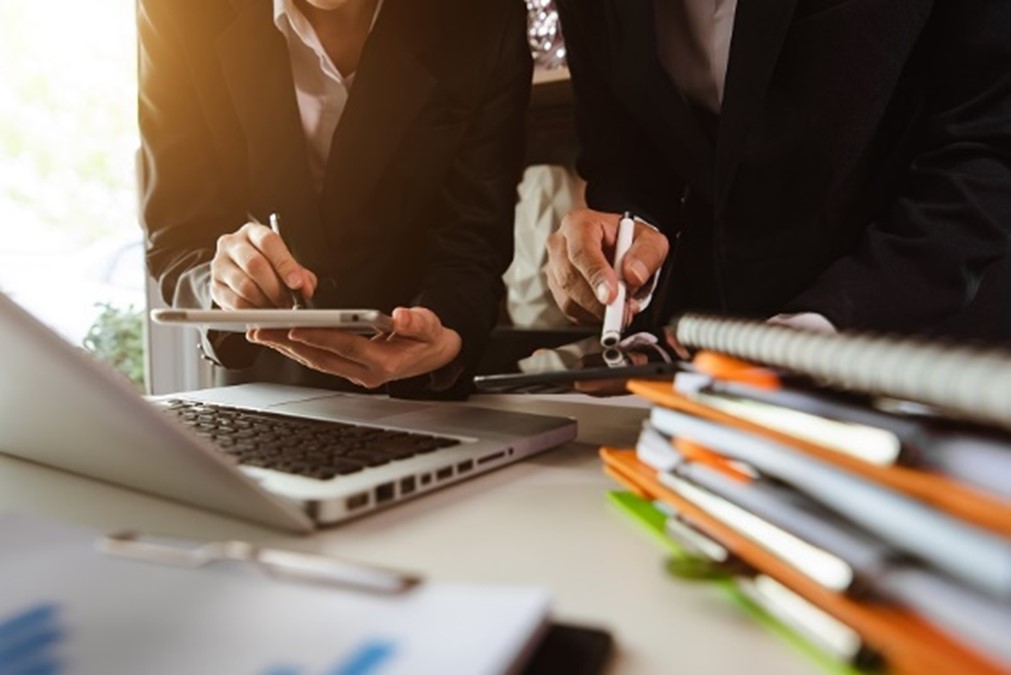 Why is it important for contract management to be effective?

Controlling risks with contract management is not guaranteed in 2 out of 3 companies.

It is estimated, for example, that 10% of active contracts are simply lost while 60% of supplier contracts are automatically renewed without analysis or prior decision making (source Aberdeen).

However, the consequences of inefficient management are increased procedural risks, cost inflation, non-compliance, and deadlines being missed.

In addition, the volume of contracts has increased by 60% in organizations that manage more than 1000 contracts.  Effectively, contract management that covers the three major phases of contract lifecycle is an optimal strategy. Let's see what the key points are.

The 3 Steps to Effective Contract Management


Automation of Contracts
Manages the drafting of contracts with security and speed.  Includes generation of contracts from existing clauses.

Facilitating Collaboration
Speeding up contractual processes by facilitating exchanges between lawyers and operations.

Monitoring a contract’s execution requires, among other things, an anticipation of deadlines.

In fact, 60% of supplier contracts are automatically renewed without prior analysis and decision making.

There is an urgent need to set up a system that tracks deadlines to avoid unexpected renewals, unnecessary costs, and risks. Similarly, monitoring risks associated with contracts and contractual clauses is essential.

Effective contract management also avoids litigation that could, for example, be caused by non-performance of a contract.

Finally, having a consolidated view on all the company's contracts with key performance indicators (KPIs) is important for General Counsels who value their partnership with upper management.

The third step in contract management is preserving contractual assets and avoiding the loss of contracts.

Companies are gradually setting up the digitalization of their contracts.